Find out more about our Speaking Center consultants. Click Here to schedule a time to work with one of our great student consultants: 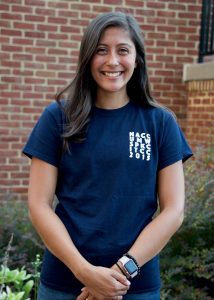 Victoria is an English major in the Education program at UMW. In addition to working as a lead consultant in the Speaking Center, Victoria has previously worked as a junior instructor at the Harvard Debate Council’s Summer Workshops, as an instructor with the Global Academic Commons and runs on the UMW track and cross country teams. She’s a leo who loves donuts and helping YOU with your presentations! 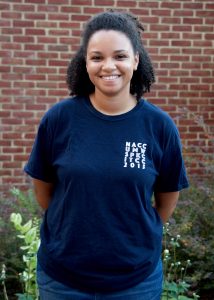 Miranda Lovett is a senior at UMW and this is her fourth year working at the Speaking Center. She is a Classical Archaeology major and she is active in the International Living Community and Eagle Bhangra. 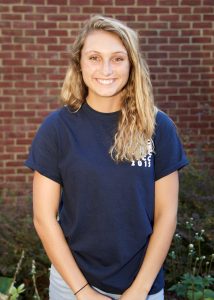 Erin just got back from studying abroad. 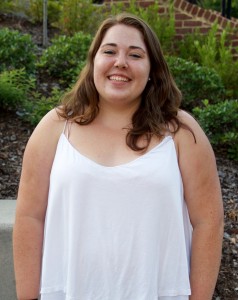 Cate is a Senior Political Science and Philosophy double major. This is her fourth year working at the UMW Speaking Center. In addition to working at the Speaking Center, she is on the UMW policy debate team and has previously been on the UMW Public Debate team. This past summer, Cate worked at the Harvard Debate Council’s Summer Workshops as a public speaking and argumentation instructor. Cate loves elephants and online shopping. 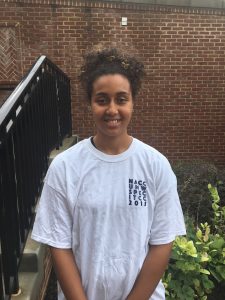 Madison is currently a senior here at Mary Washington. She has been working in the Speaking Center since she was a freshman. Madison is a Communication and Digital Studies major. In her time away from class, Madison is found working at one of her many jobs at either the Speaking Center, The Office of Diversity and Inclusion, or Express. 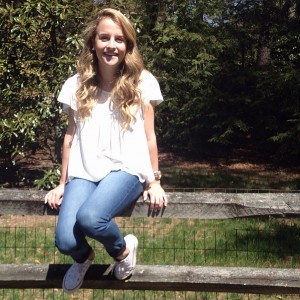 Tricia is a sophomore communication and digital studies major. In addition to school, Tricia is part of club field hockey, Relay for Life and enjoys all outdoor activities including long walks on College Avenue. Tricia is a fun and enthusiastic girl who is looking forward to working with you all! 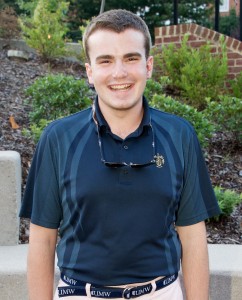 Josh is a junior here Mary Washington. This is his third semester working at the Speaking Center. His major is Business Administration. Josh is really involved in Relay for Life outside of the classroom and the speaking center. 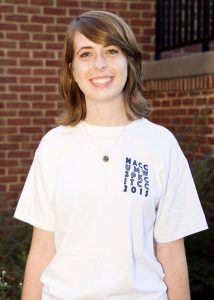 Sarah Hansen is a senior English major with a concentration in creative writing. She is a cross-trained consultant, which means she works at the Writing Center as well as the Speaking Center. Therefore, she is especially helpful if you need to turn a paper into a presentation (or vice versa). In her free time Sarah loves to read and write. She is also interested in politics and is the president of the UMW Young Democrats. 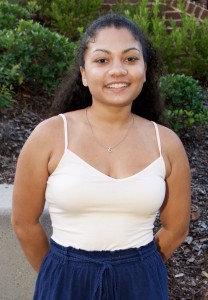 Miranda Young is a junior and a Psychology major. This is her third year at the Speaking Center as a consultant. In addition to working in the Speaking Center, Miranda has worked as a teacher at the Harvard Debate Council’s Summer Workshops teaching public speaking and argumentation. Her favorite season is fall and she loves the smell of christmas trees. 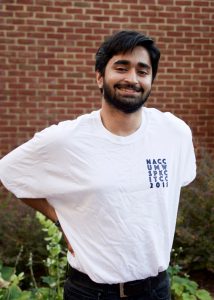 Ahad Shahid is known worldwide as an accomplished speaker ever since his breakout role in the 1st grade as the moon in a school play. Lately, he uses his great oral communication skills for his digital radio show, THE ILL, where he dons his moniker, MC L’ILL Naughty. 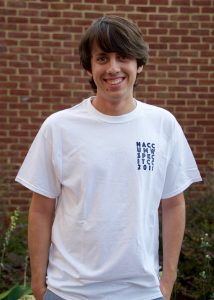 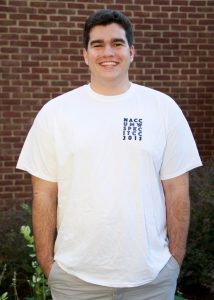 Parker is a sophomore majoring in economics here at UMW. When he’s not working in the Speaking Center, Parker is competing with the Policy Debate team as well as the Public Debate team. Often sporting a Mickey Mouse t-shirt, Parker’s favorite pastimes include spontaneous trips to Disneyland. 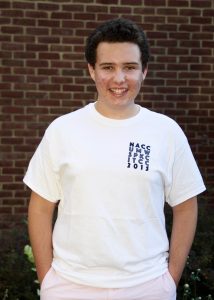 Gabe is a political science major and sophomore from Salt Lake City, Utah. When not working at the Speaking Center or debating on the UMW Policy Debate Team, he can probably found watching Keeping Up With the Kardashians or online shopping. 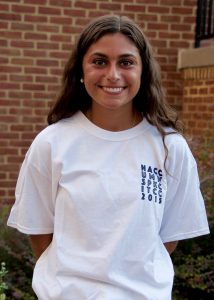